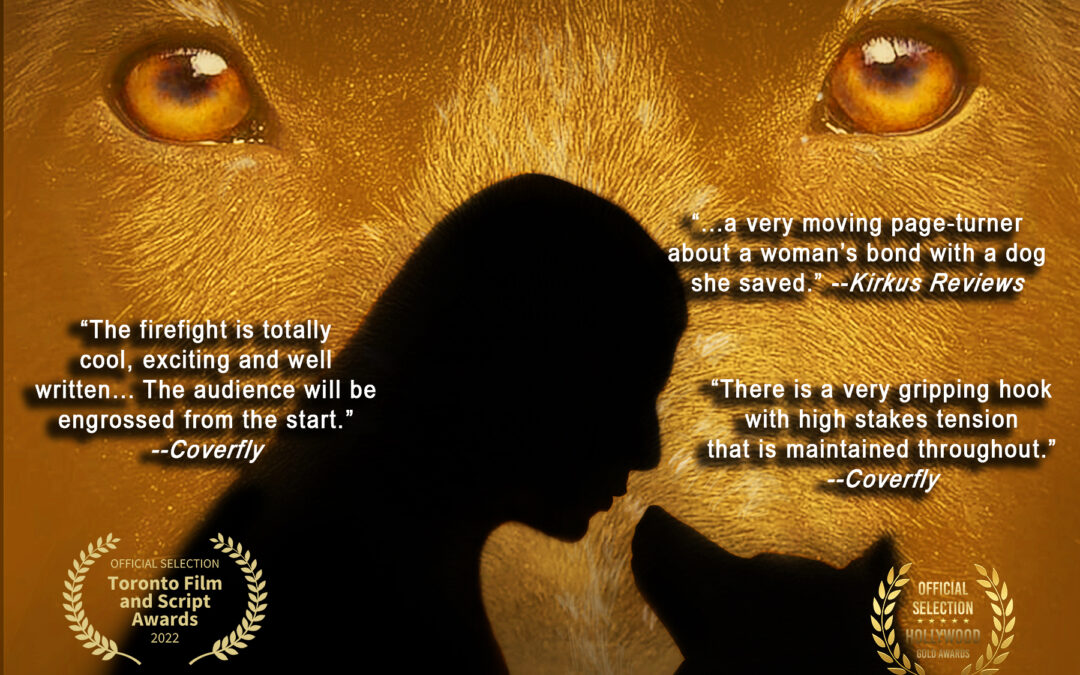 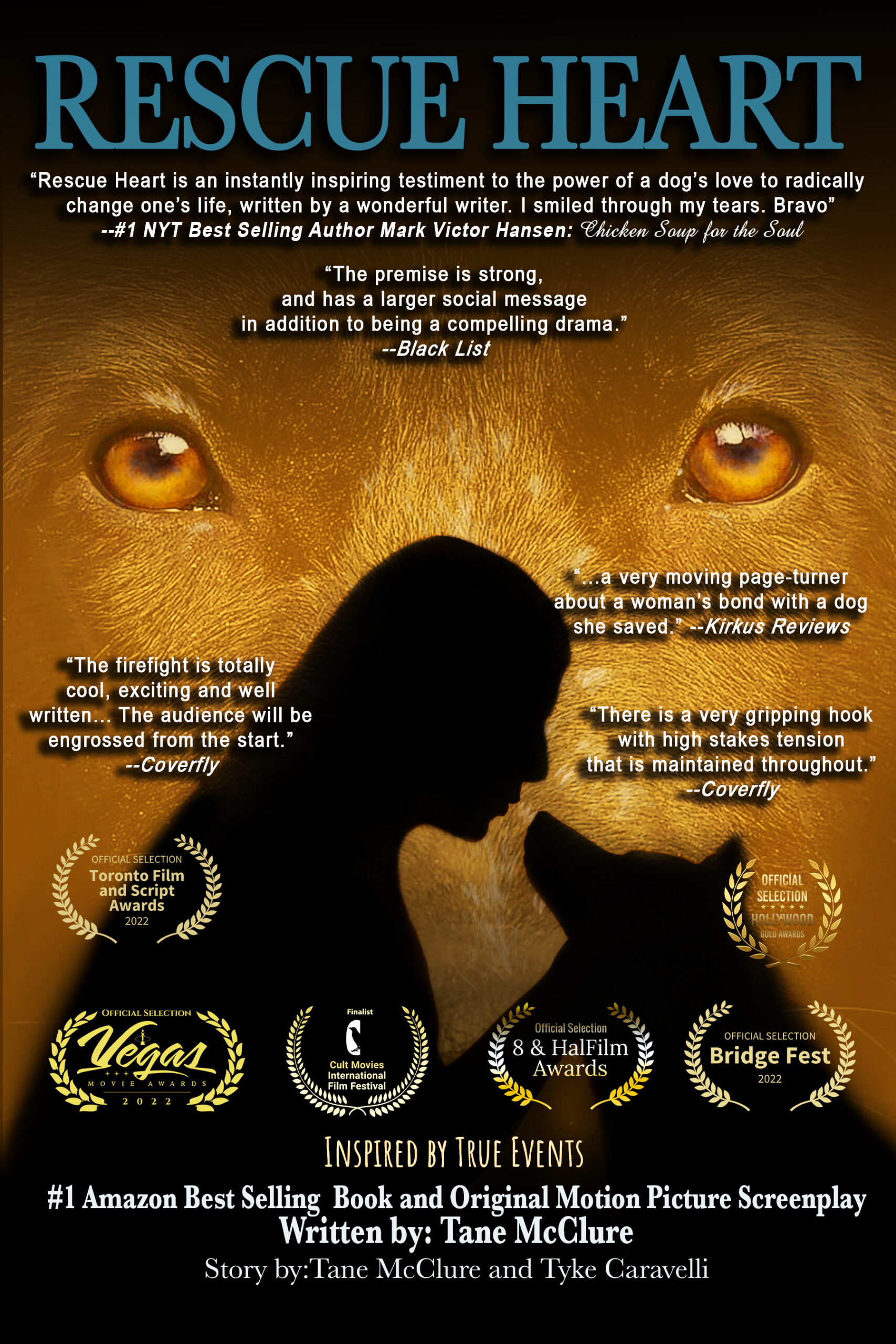 A young woman rescues an abused dog and tries to build a new life in McClure’s debut novella.

Nina Locklear, a 22-year-old Native American from the Navajo Reservation near Tucumcari, New Mexico, feels utterly hopeless. She lives in an illicit compound as “something more like living furniture than a live-in girlfriend” to its boss, the violent drug dealer James Savin, who runs a horrifyingly brutal dog-fighting operation. Nina is forced to watch these savage death matches, and she feels an instant connection with a golden-brown shepherd mix that seems destined for death in the cage matches. She realizes that, like the beautiful and seemingly doomed dog, she is trapped….for the full review on Kirkus Reviews.

“We’re very excited about Tane’s book sales and the buzz she’s created with this book. It quickly went #1 on Amazon in December and continued to gain momentum from there. We know great things are ahead! Her book is selling globally on hundreds of sites, not just on Amazon but everywhere books are sold.” Michael D. Butler, CEO Beyond Publishing